Most of you know by now that Bilal Lashari, the famed Waar director, is working on his next project Maula Jatt 2. Calling it his take on gandasa films that he says were the cause of the death of Lollywood, Lashari aims to remake what is probably the most iconic Pakistani film. 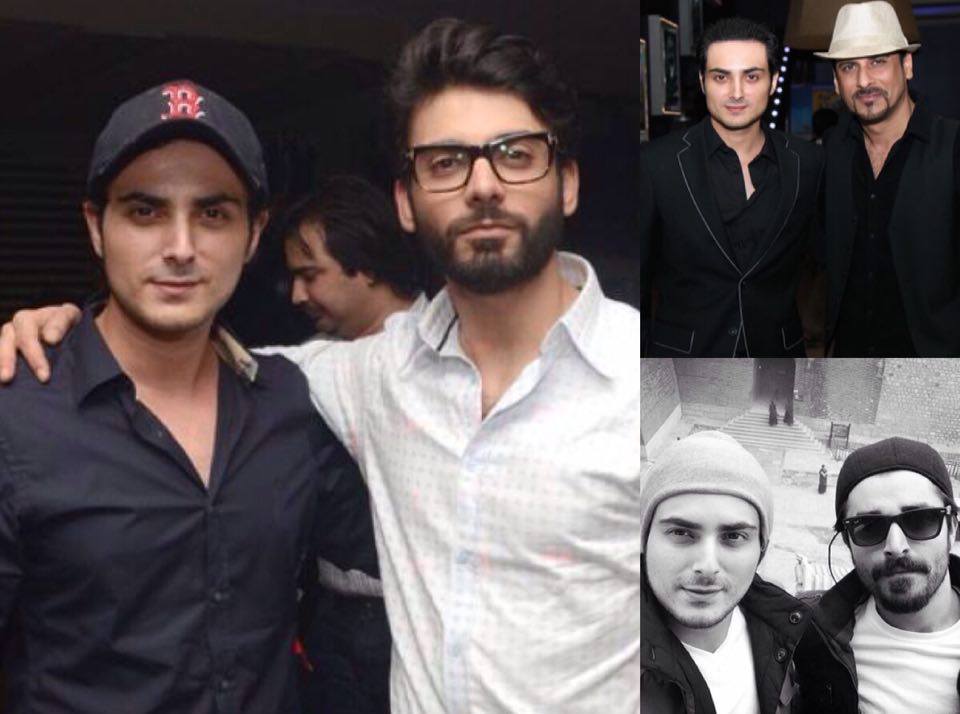 While the original starred Sultan Rahi in the eponymous character with Mustafa Kamal essaying the role now being portrayed by Abbasi, this one includes stars like Sanam Jung and Shamoon Abbasi.

Announced in December 2013, the movie has been languishing in development for quite some time now

As it goes with Bilal Lashari projects, this one is taking its sweet time to release too, with the script finishing in April 2014 and the cast announcements being made till February 2015 when Shamoom Abbasi was announced to have been hired for a role.

The filming began in May 2015 in Lahore, Pakistan.

It was revealed by the director that the movie is not a remake of the original 1979 classic but a “sequel” of sorts that has taken inspiration from the gandasa culture that was popularized by the Sultan Rahi-starrer. Here are the exclusive images of Sunny Leone in Maula Jatt 2 on the sets that were leaked, recently:

So prank a tharki friend, share it with them. Happy April Fools Day 🙂

14 Types of Girls That Went to Lahore Grammar School

7 Things Never To Talk About With a Pakistani

Police officials were attacked in Karachi after they tried to stop people from praying in mosques.

An Open Letter to Taliban from the City of Lahore