It just so happens that we live in a country that thrives on post-dinner cricket tabsaray and drawing room discussions over politics and religion, much like drug addicts smoke and roll pot and hashish. In a land where armchair analysts thwart governments and drive state policies with their ill-informed votes and baseline knowledge, many consume late night political talk shows like their daily dose of hot, steaming cuppa chaaye.

One fine gentleman decided to list the frauds we see on national television.

First on the hot seat is none other than Pakistan’s sweetheart, Mr Najam Sethi.

This is what happens when “fake it till you make it” doesn’t quite work out.

Javed Chu:Such is the level of his investigative skills that a person can't even perform Wuzzu without him noticing pic.twitter.com/AoPAgRM8Qf

The man does have high-end selfie surveillance, that’s for sure.

If you think Hamid Mir might be spared, think again.

H Mir:Better spinner than Saeed Ajmal.Even he cant tell which side he's on but whichever one it is its bound to lose pic.twitter.com/BmxoXl5enc

Meh. Not feeling it.

Osama steps up his game with the notorious Amir Liaqat

THAT’S RIGHT. THAT BEAUTIFUL BURN. THE BLIP ON HUMANITY.

Next up: Lucman. Mubasher Lucman.

One doesn't need any enemies when they have a friend like Mubashir Lucman. Meinu Note wakha mera mood banay pic.twitter.com/jplbUat5uQ

Let’s not forget that he’s too sexy for his cat.

Going to skip over to Reham Khan because…that’s much more masalaydaar.

While we’re on the subject, please take a moment to acknowledge this shit Photoshop job. 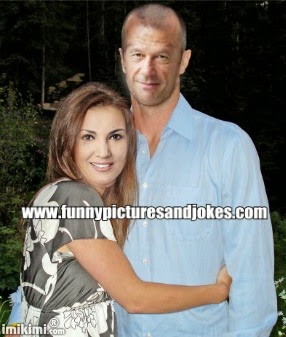 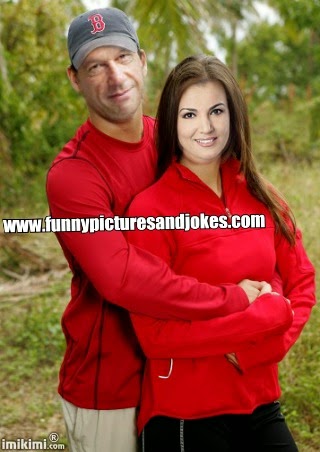 These are some of the biggest names in Pakistan’s media. Do you agree with Osama’s allegations against them?

Allama Zameer Akhtar Naqvi Just Revealed That He Knows The Cure To Coronavirus But Will Not Share Because People Troll H...

Of course with everyone in quarantine, these TV shows are keeping lockdown bearable for so many of us. Let's find out the most popular ones for Pakist...

April Fools' Day for 2020 has been canceled by many people all around the world because the year has turned out to not be as happy as everyone wanted.

Karachi’s Set To Reopen Pakistan’s First Casino That Was Shut Down Before It Could Launch, Over 40 Years Ago

Pakistan's first casino in Karachi is set to restore the lost glory of the city from the days before prohibition in Pakistan.

Kevin Pietersen and Ahmad Shahzad did a live interview ttogether on Instagram and a few questions were asked that left Ahmed Shehzad in a tough spot.

This Box Is Spreading Happiness Among The Homeless People of Peshawar