The Rise and Rise of Chai Culture in Pakistan

Chai is not just a drink you drink every morning. In Pakistan, chai is an obsession. Second only to Cricket and making sure everyone else’s imaan is in check. This milky brew is worthy of becoming the national drink of Pakistan because of the widespread love for it as well as fierce loyalty to specific preparation methods and brands that every chai enthusiast in the country has.

Despite one-third of overall expenditure for many households being spent on tea consumption, chai for Pakistan is an essential part of everyday life. Pakistanis are addicted to the beverage, and in the absence of legally available alcohol this addiction doesn’t look so bad in comparison.

So where did chai come from in Pakistan?

While green tea has been consumed in north western regions of Pakistan for centuries, black tea, which is used in the preparation of chai, was introduced to the Indian subcontinent by the traders of the British East India Company. Parts of India soon also started cultivating tea varieties the British traders imported from China in 1830’s, along with native tea varieties found in Assam.

However, it wasn’t until the 1920’s that consumption of tea became a widespread activity when the Tea Board launched an advertising campaign in the country’s railway stations to massive success, adapting the beverage to local tastes.

After partition in 1947, because the current Pakistani regions weren’t conducive to large scale tea production, most of the chai consumption was from crops grown in East Pakistan, in what is now Bangladesh. Since 1971, when Bangladesh gained independence from Pakistan, tea has primarily been imported into Pakistan from all over the world. 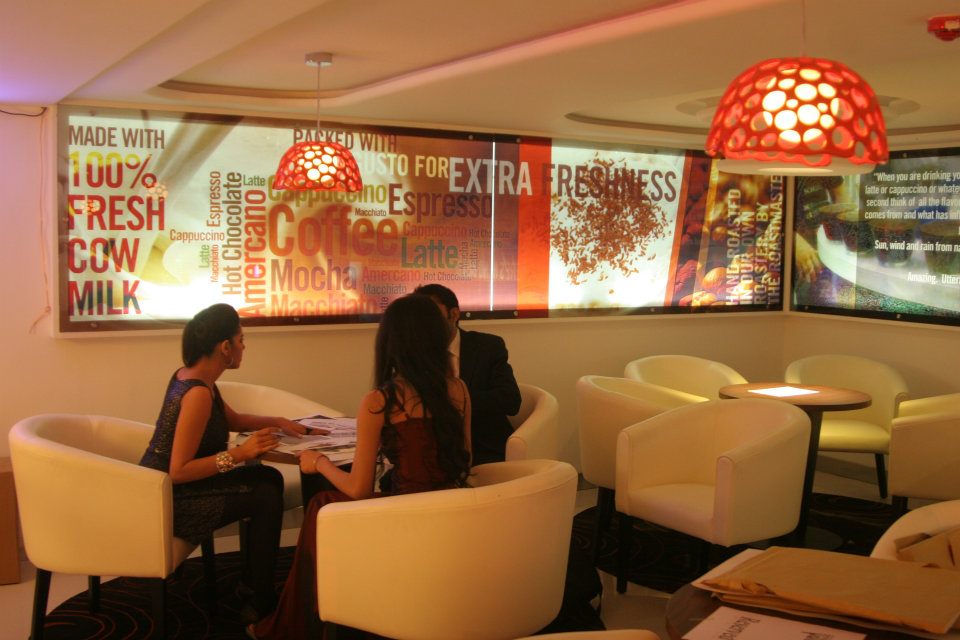 When American pop culture began it’s infusion into Pakistani consciousness and well heeled Pakistanis with the luxury to travel started getting acquainted with the world’s cuisine, coffee drinking was introduced to Pakistan as an ‘exotic’ alternative to the traditional chai culture. Soon coffee chains like Gloria Jeans, Second Cup and Costa Coffee along with local ones like Espresso and Mocca began gaining appreciative patrons.

Despite every Pakistani household indulging in it multiples times a day, chai could not counter the increasing love for upscale coffee houses. The “high teas” turned out more as an affair for gastronomic indulgence rather than savoring the shaam ki chai, detaching the concept of chai consumption in public spaces as solely limited to establishments known as truck hotels also proved rather difficult. Indeed there was the historically revered ‘Pak Tea House’ famous for having been a place frequented by some of Pakistan’s literary greats but with the influx of “modern development” the place lay in decay for many years, until very recently.

The country’s love for chai consumption was being taken as a ‘for granted’ relationship and things needed to change.

Why chai continues to unite Pakistanis

The chai and sutta combination has unified people of all backgrounds in Pakistan. Taking a stroll through any college in Pakistan will reveal how young people forget their differences as they share cups of hot tea and borrow cigarettes from each other. Pavements of big cities are a sight for office goers, laborers and even the odd aunties-in-Mercedes all enjoying a steaming cup of chai from the same ceramic cups of the ordinary roadside tea stall. Chai drinking has attracted Pakistanis of all walks of life because of it’s frill-less universality.

With the local truck hotel style chai shops, like Chai Kaddah in Lahore and the infamous Chai Wala, that was recently hit with a PR disaster of sorts, in Karachi to upscale tea places like the English Tea House, which is rumored to be a frequent haunt of cricketer-turned-politician and tabdeeli pioneer Imran Khan, chai is hitting back at the myriad coffee places by having embraced its own identity as a local beverage and not trying to emulate the international coffee chain model.

With chai dhabas sprouting up more frequently, like Sarrak Pe Karrak and Jug Mug, the tea loving Pakistani society looks set to embrace a cup of chai when out for meetings and hangouts.

The revival of Pak Tea House also fueled a renewed interest among the literati for public spaces where creative individuals can come together and share ideas and have heated debates over equally steaming cups of karak chai. This gave birth to campaigns like “Girls at Dhabas” that calls for women to occupy public spaces, like the chai walay truck hotels, so they can claim their rightful place in public discourse.

What the future holds

Abdul Sattar Edhi once said that Pakistan’s problems can be solved “only if people give up tea and cigarettes” but while his words may have metaphoric significance, Pakistan’s love for tea does not look like it’s going to dim anywhere in the foreseeable future.

Pakistanis tell jokes, laugh, forge relationships, eat, wake up and digest their food all with a swig of chai. Brands fight wars and people on social media are ready to cut each other down in loyalty to their favorite brand of tea. For a country that celebrates every occasion, big or small, with tea as an essential ingredient, the love for chai among the locals is so deeply entrenched in everyday lives that it would be impossible to envision, as Abdul Sattar Edhi wants, a world without chai for Pakistanis.

Cover Image via: The News Tribe

You might have watched the viral video of Uzma Khan by now. Pakistani celebrities are speaking up for their fellow actor and the ordeal she went throu...

Easypaisa has decided to turn to Eidipaisa to make the gift of giving and receiving Eidi a lot more easier this Eid for those social distancing!

Pakistanis can't handle the phadda between Fawad Chaudhary and Mufti Muneeb, so they've taken to making memes and jokes. Read on

The Ruet-e-Hilal Committee was supposed to meet today to decide about Eid. But Fawad Chaudhry suddenly announced that Eid ul Fitr is tomorrow!