Reading that title, you must be wondering…is that even possible? An international Battle Royale title – which also happens to be the most downloaded Battle Royale game in the world – has been especially localized in Urdu for Pakistanis?

YES, YOU HEARD THAT RIGHT. The world’s most downloaded Battle Royale game – FREE FIRE – has recently received its latest update (OB29) in which the game has finally introduced proper support of Urdu language.

This will allow people from all sorts of educational and language backgrounds found in Pakistan to understand and play FREE FIRE, as Urdu is the most spoken and understandable language across our country. The whole game user interface can now be switched from English labels to Urdu, including buttons and other critical information necessary to navigate around the user interface. Even if you understand English, talking, interacting, and playing games in Urdu has its own charm and vibe!

FREE FIRE is known for its 3 most unique aspects – FUN, CONNECTIONS & FRIENDS, and STRATEGY & COMPETITION. These unique competencies of the game are the result of the collective efforts put in by FREE FIRE’s product development, marketing, partnerships, and eSports teams at Garena. What sound like mere commonalities with other games, are very much unique and appealing when you dive into the game. The game has over 35 unique CHARACTERS, and each character has a special ability that can be used to give it an advantage in a certain domain. These characters and their abilities can be further assisted by PETS. Just like real-world pets, your in-game pet follows your character everywhere and amplifies one of the abilities. The pets are cute and cuddly yet can be transformed into something very cool looking. The game offers a lot of different gun and pet skins and costumes for the characters. The game also has a range of different MAPS that can host up to 52 players in a single game session. And then it also has different game modes that allow for small and shorter games with more fun rules. The concepts of SQUADS and GUILDS take the connection and competitive element of the game to a whole new level.  A squad is a small group of 4 people who can play as a team in a single game. Guild is a huge team, more like a huge clan, that can have up to 50 people under the same clan tag. Which means, that they can put together the players from their guild to represent their clan at official and unofficial FREE FIRE tournaments. And that brings us to the next stronghold of FREE FIRE – ESPORTS! Free Fire has been promoting huge Free Fire eSports events for its users, both locally and internationally. One league ends and the next one starts before you could even go back to rest for a while. FREE FIRE eSports has grown massively in Pakistan. FREE FIRE is also the first game brand to partner with the Government of Pakistan’s E-PAK initiative to promote eSports in Pakistan, and they’re doing so in style – with an official tournament in collaboration with the Government of Pakistan and BIGO LIVE.

There’s so much to talk about this game, and adding Urdu to the mix, would you really want to ask for anything more? It’s a complete game that has gone beyond the regular standards for the gamers of Pakistan.

On every major local and international occasions, FREE FIRE brings exciting events, contests, giveaways, and in-game items for its users. Their users love these bursts of excitement, in-game and out-of-game giveaways, and different mini-games and missions introduced. Similarly, on this Independence Day – 14th August – FREE FIRE is bringing an exciting photo contest and some in-game missions that can help you win some very valuable in-game items.

For the Jashan-e-Azadi event, users can download FREE FIRE and start completing missions starting on the 9th of August (09.08) that will go on until the 14th of August (14.08). Points obtained by completing these missions can be redeemed on 14.08 for valuable in-game prizes. You can log in to FREE FIRE on August 14th (14.08) for a chance to win 1 of the 4 special female bundles, a duck pet skin – DJ Beanie, “Let’s go” Emote, Soundwave Thrasher, and much more! All these prizes are very valuable that you can get for free. Oh, and if you don’t know yet, FREE FIRE itself is a Free-to-Play game, which means you don’t have to buy the game to play it. Simply download, make an account, log in and start playing!

Whether you play FREE FIRE or not, you cannot miss out on the PAKISTANI SURVIVAL STYLE PHOTO CONTEST. This contest aims to highlight and talk on a lighter note, about some of the common struggles that young Pakistanis normally face on daily basis. They normally face these problems with their parents, teachers, or even people from the same group. 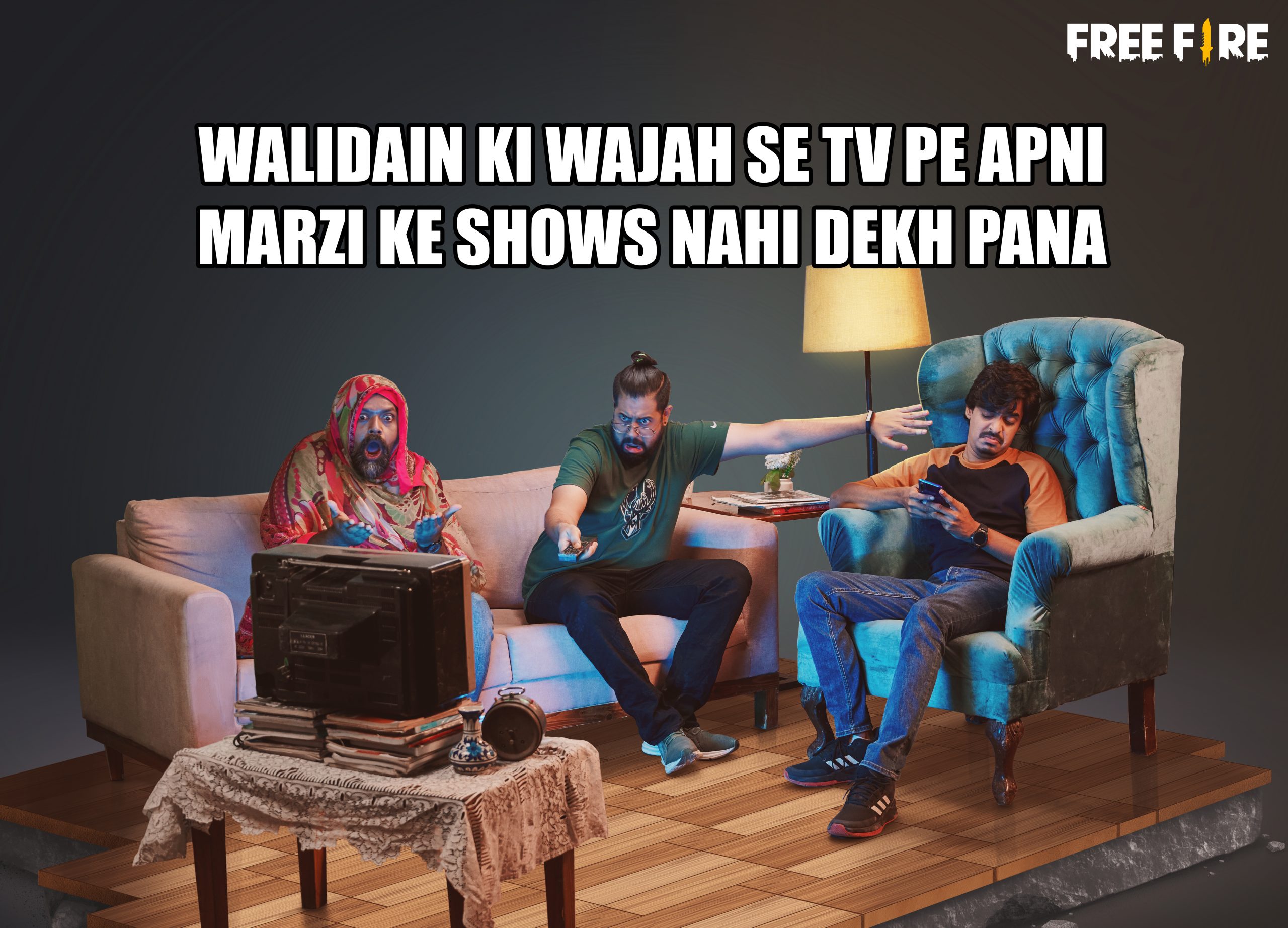 This photo contest is a way to help them express their struggles in a fun way and celebrate Independence Day acknowledging the endurance and dedication that our young generation has shown and the love they have for this country.

All you have to do for this contest is:

Show us your Pakistani survival style and get a chance to WIN A SMARTPHONE, POWER BANKS, GAMING EARPHONES, FREE FIRE GIFT HAMPERS, and VALUABLE IN-GAME COSTUMES.

For more information and updates on the game, their events, and giveaways, follow Free Fire Pakistan’s official channels:

A Mysterious Card Is Circulating On The Internet. What Is It About?

Can anybody guess who sent that card though? It comes without a name, but a floral ‘Wild About You,’ and a countdown that stops the heart

An Influencer In Karachi Got Bashed On Twitter! Here Is What Plentys.pk Did!

Plentys.pk took an initiative to break the professional stereotypes by providing everyone with a judgement-free online shopping experience

Sunset Cinema will be open to the public from Saturday, November 27th and will run every Saturday and Sunday for the next four weeks

Here's How This Woman Is Helping Our Society Through 'Baekartoot'