So, the Pakistani Cricket Team is having a bit of a roller coaster time, what with there being criticism on the guys by their own management and rumors of infighting between the boys in green.

Shahid Afridi with his Career. pic.twitter.com/yy75JtVQj9

Imran Khan on Shahid Afridi: A player who retires early from Test cricket can not ever become a great cricketer. 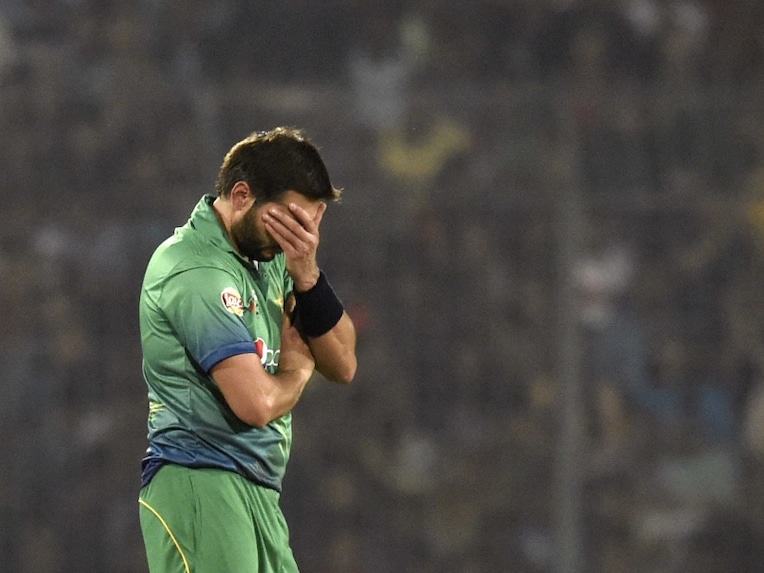 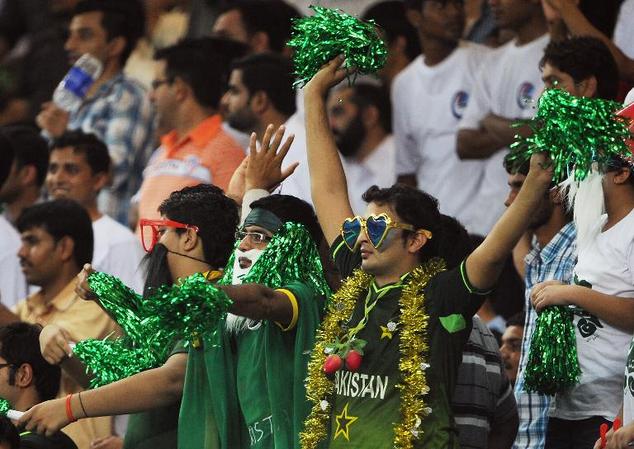 And they’ve been doing consistently for so long

Pakistan Women Cricket Team is like Quetta Gladiators, no one knew they existed but then suddenly everyone started loving them.

Disclaimer:
From now on when we say Green Shirts that means Pakistan Women Cricket Team. #GirlsInGreen

Sana Mir, the fantastic visionary and captain of the Pakistani Women’s Cricket Team, has been leading the girls in green with strong headed, forward thinking leadership skills that have been reaping benefits for them. Showing us exactly how a captain is supposed to be like.

It is time cricket matches by these girls get as much attention as the boys. And if you’re looking to see Team Pakistan win a match(or two), you should definitely look toward our girls in green.

Why the Pakistani Women’s Cricket Team Deserves Your Respect

Here are the 13 Hilarious Pakistani Fans During Every Match

Minsiter Ali Haider Zaidi gave a suggestion for Coronavirus that everyone is dragging him for. He said people could just make their own masks.

Ayeza Khan responded to rumors that when she was in Lahore, at the airport, people had allegedy shouted or taunted "dou takkay ki aurat" at her.

realme launched their latest phones in a campus launch ceremony in Lahore. The new phones are stunning to look at and definitely worthy of getting.

Pakistanis are celebrating a tea party on the anniversary of Indian Wing Commander Abhinandan being served Pakistani chai when India tried to "surpris...

Feroze Khan just called TikTok out for the type of content that has recently become viral in Pakistan. People have started debating over it.

The new Pepsi song Khel Ja Dil Se just dropped recently and it's as star studded and mesmerizing as you would have hoped for,