Giving credit when it’s due, the Sharif administration adds another achievement to the hall of fame with National Assembly finally accepting a resolution to declare closed holidays on Holi, Diwali and Easter. Not one member of the assembly was opposed to the resolution, making the decision unanimous.

The festival of colours, Holi festival boasts itself as a festival of spreading happiness and sharing love.

Closed holiday on religious festivals means it wouldn’t be a public holiday, however, minorities will be granted leave on the said days.

Heads of federal organisations, departments, and institutions have been urged by Interior Ministry to grant leave to minorities on their religious festivals.

The festival of Diwali is celebrated in spring spiritually signifying victory of light over darkness, goodness over evil, knowledge over ignorance and hope over despair.

Hindus make for 2% of the total population, christian community accounting for even less. This resolution however, allows for more inclusion of the minorities into the Pakistani community, after a tough year.

Easter marks the celebration of the resurrection of Jesus Christ from the dead, also a part of Islamic belief.

This resolution couldn’t have been more timely, with the Late ex-governor Salman Taseer’s assassinator awarded capital punishment earlier this month. Protection of minorities seems to be the next fair step with the political atmosphere in the country supportive of aggressively, conducive reforms. Women Protection Bill was also passed this year, being opposed by the ullema stronghold in parts of the country.

So get ready folks, this is what the streets of Pakistan can look like, come March 23

The day on which Holi(and Pakistan Day!) fall on, this year. 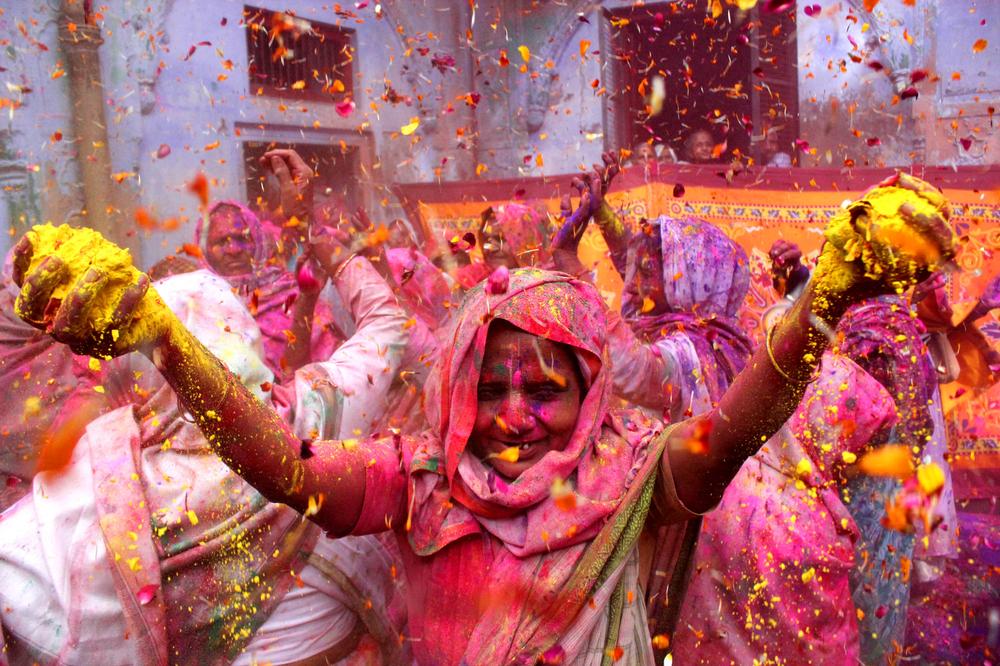 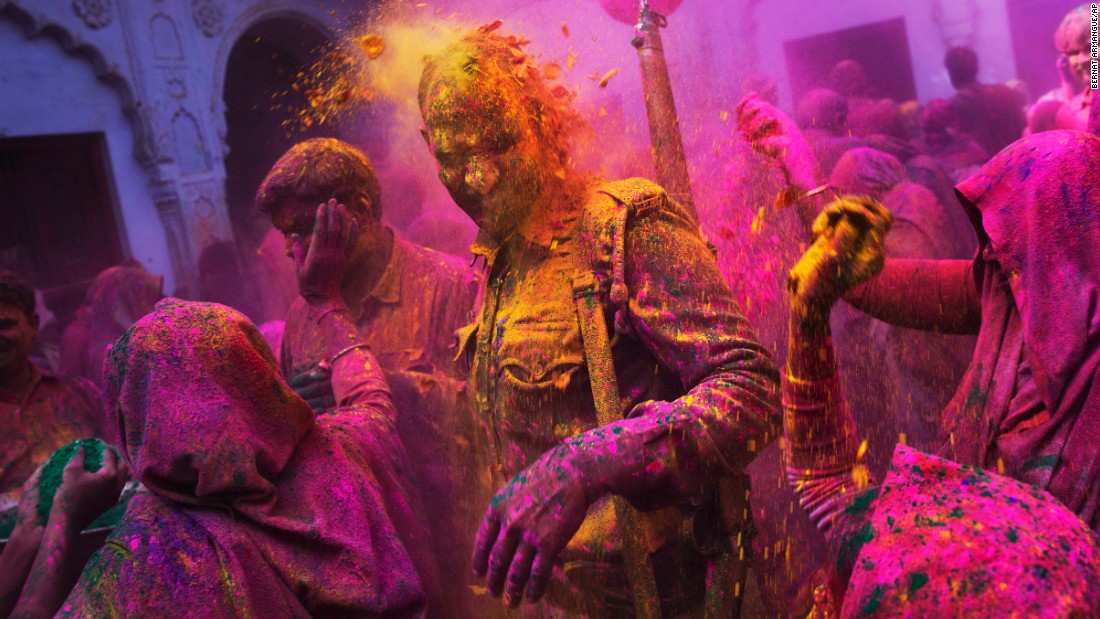 Who can resist the idea of gorging themselves with all kinds of wonderful cakes? I know for sure that I can't! Twitter has been going WILD with 'cake'...

#BTSKaKoiMuqabilNahi Was Trending All Day In Pakistan And TBH, I Agree

Amitabh Bachchan is the latest one to test positive, as is his son, actor Abhishek Bachchan, and everyone is really scared for their health.

Even after several decades, the iconic PPP political anthem 'Dilan Teer Bija'  is still loved not just by PPP's fans, but also by people across the bo...

The newest trend on Twitter? Sharing your first salary. In a country with no employer following the minimum wage standard, this gets pretty interestin...

The Story Of Daniyal, Mano And Julie Has Taken Over The Internet & Here’s How Pakistanis Are Reacting

Daniyal, Mano and Julie have become possibly the most notorius names on Pakistani social media over the last couple days. Here's the whole deal about ...

Here are the Only Highlights for Pakistan v. Bangladesh You Need to Know