Doodh Rooh Afza is the best

A phrase I’m sure we’re all widely familiar with. Either we’ve said it ourselves when we were kids (or still do, because if we didn’t like milk then, who’s to say we like it now) or hear our kids saying it to us, when we religiously give them a mug full of it in mornings and/or nights. Back then, regardless of the many protests that were held against it, in the end, that dreadful mug of milk had to be finished. Although, there were ways to mellow down the taste that we all ran away from.

I remember my mother used to add all sorts of things to milk, so that it would taste better

She would add chocolate powder, honey and especially Rooh Afza.

I will be forever grateful to these for, with their addition, it suddenly became a sweet drink that felt like home, especially with Rooh Afza. It was my favorite and it turned my world upside down when I was told that the red syrup had been added to my mug of milk. How I wished that it was the only way milk tasted. It was heaven. 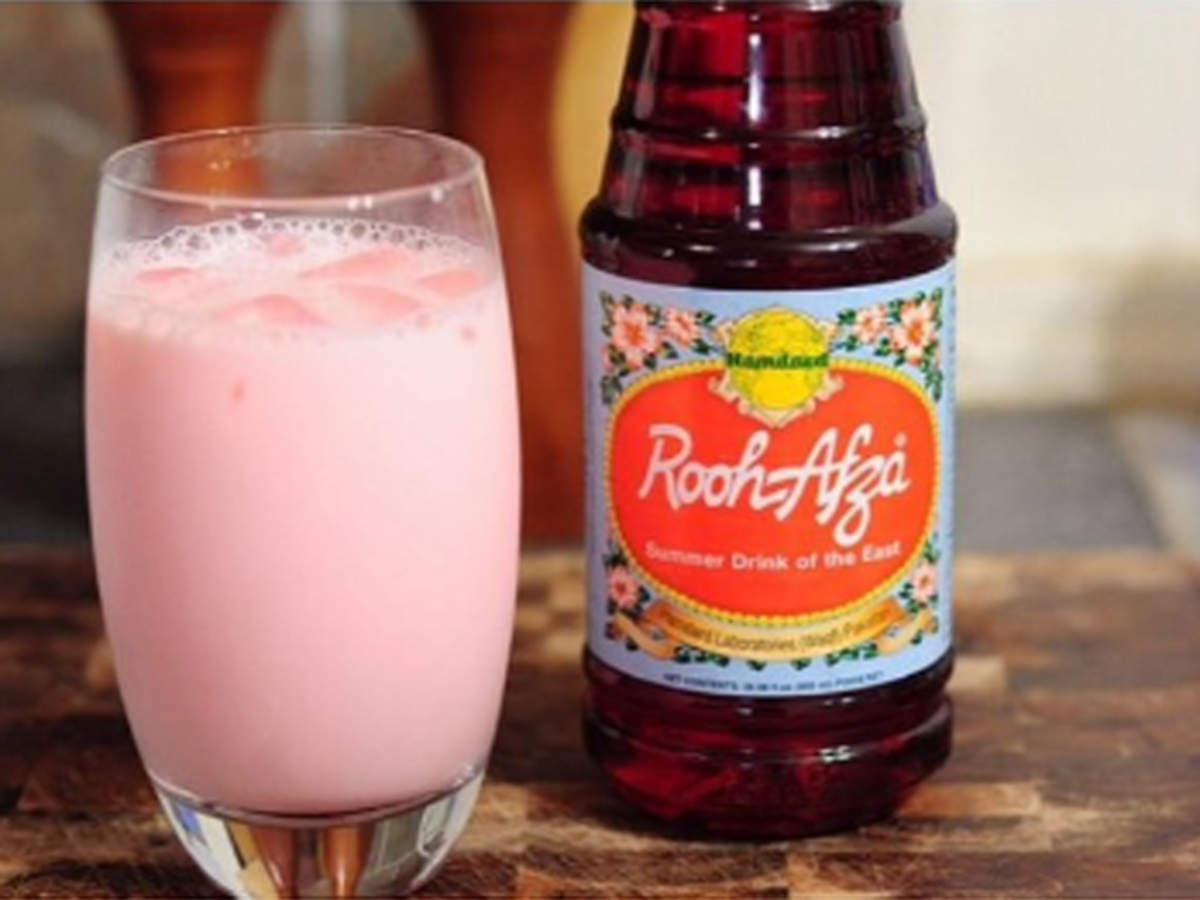 And after so many years, who knew this wish would come true?

Rooh Afza is a household brand that has been with our country for over 100 years.

It has been the highlight of tables during Ramazan, the chilled refreshment in summers, a loyal partner of pakoras during monsoon and the welcome drink for all guests. Today as time flies towards the future, the brand itself has evolved remarkably. What used to be a syrup of the east, now has taken over the globe and become a symbol of home for those in the west. Exported in more than 35 countries, Rooh Afza continues to refresh millions with its natural ingredients and delicious taste that blossoms the feeling of being united under a banner that celebrates flavor.

Another proof of its rapid progression as a brand is the carbonated can it launched. After loads of research that showed how the youth was always on a clock and therefore consumed those products that were readily available and easily accessible to them without any hassle, in 2019, Rooh Afza GO, a carbonated, water based drink was launched. For maximum effect, it was introduced to the audiences in the flights of PIA during the month of Ramazan, an effort which brought the product in the limelight. It was well received by the TG, and quickly became the talk of the town.

It would be apt to say that this expansion showed that there’s always room for growth if the brand is willing to mold itself with time. And it did, once again with its latest product launch…also making my wish come true.

In May 2020, Rooh Afza launched its first ever 225ML Tetra pack by the name of Doodh Rooh Afza 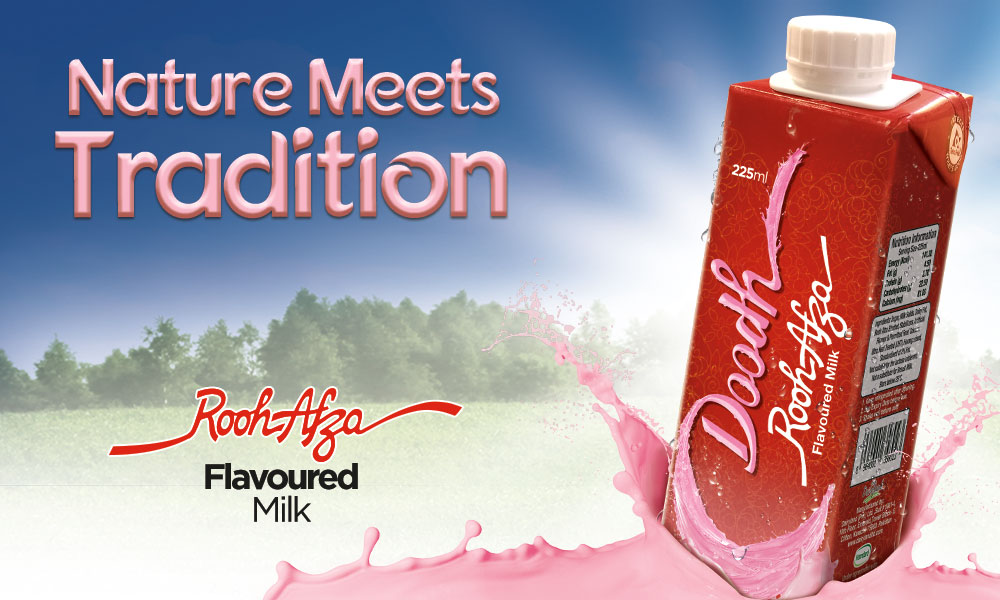 Currently in its initial launch phase, it is available in all retail shops in Karachi, Lahore and Peshawar, where the audiences have shown quite a welcome and an affection towards it. And why not, after all, it is the taste that floods in nostalgia for us and ease and convenience for our kids who are always in search of an explosion of flavors, especially for those that better the taste of milk. And for mothers, who can now slide the tetra pack inside lunch boxes or after play time knowing that it offers unlimited nutrition as well a taste that cannot be denied or limited to just mornings or bedtimes. Having been launched in Ramazan also puts it in the spotlight as it reminds people of how the brand has evolved over time and continues to uphold its stature as a popular household brand in all forms and sizes.

All in all, I think Doodh Rooh Afza will be the turning point for the brand as well as all those who ran away from milk, in search of a taste that they are familiar and comfortable with. In the times to come, I look forward to hear the protests turning into cheers of joy and celebration as they change their initial chant of  “doodh nai peena” to “Doodh Rooh Afza peena hai!!!”