Chaudhry’s latest song Aatish featuring Amna Ilyas has just hit YouTube and has already caught us at the edge of our seats. Ilyas has come of age as a versatile actress but has now proven to be an exceptional dancer as well. Apart from her acting and modeling prowess, Ilyas has time and again impressed critics with her foot-tapping moves. Her facial expressions, eye movements, and quick dance moves have had our jaws dropped in awe, and we certainly can’t take our eyes off of her. 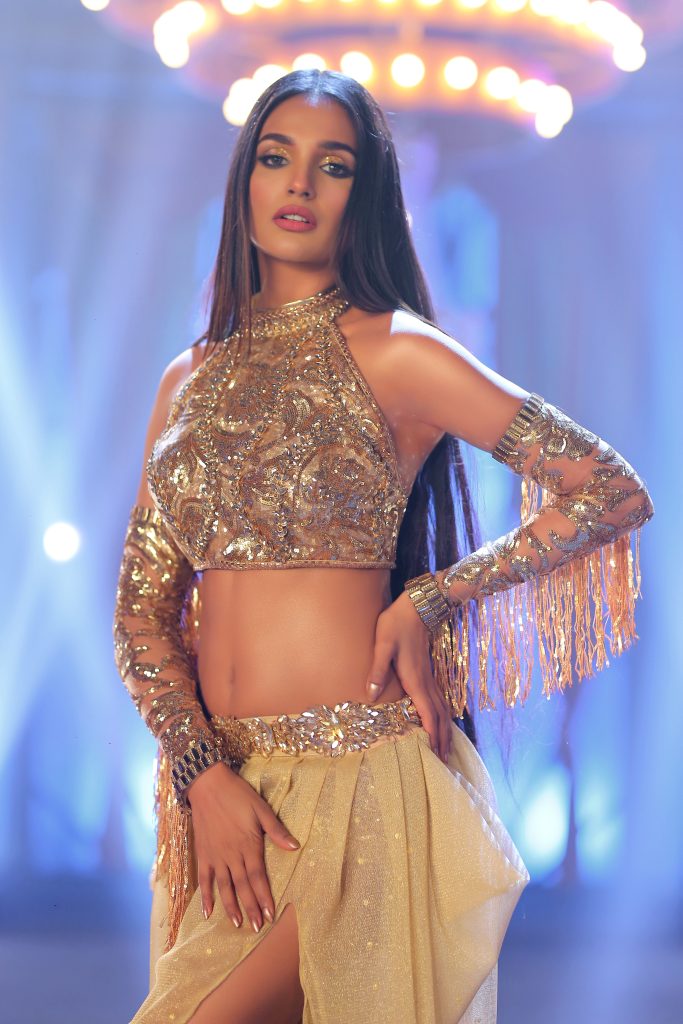 The song carves out its own identity, with Ilyas redefining her image as an incredible dancer. Choreographed by Wahab Shah, Ilyas pulled off some rustic, power-packed dance moves that not many actresses in the industry would have the pluck to perform. Having been choreographed by Shah, Ilyas took bold, new steps with her dance moves, twirling and twinkling on the dim-lit stage. 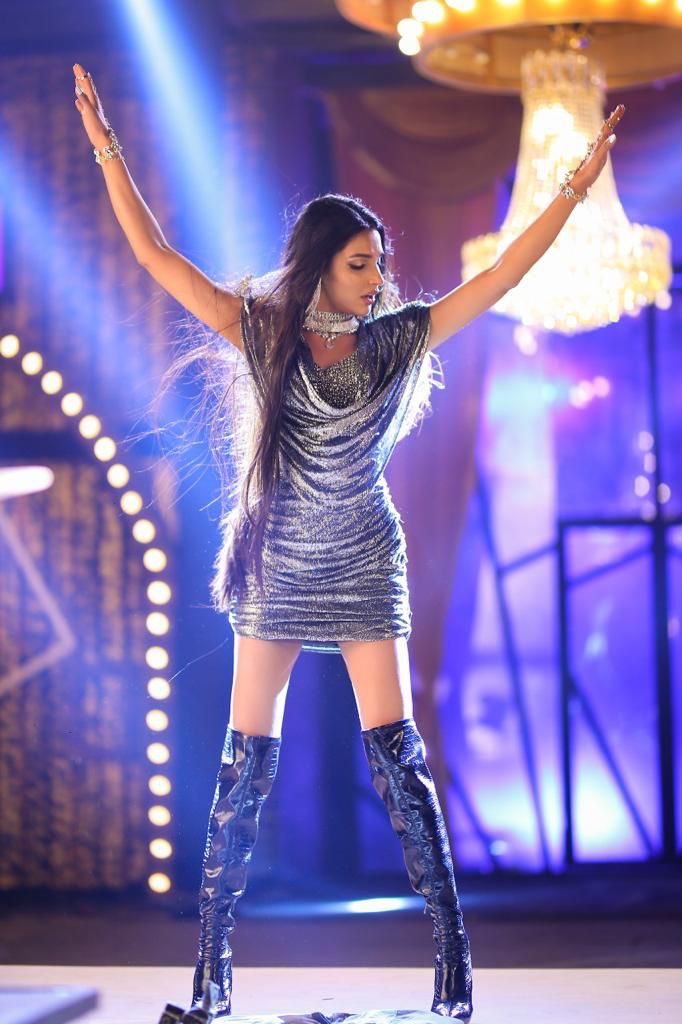 Ilyas made a stellar style statement as she elegantly carried the costumes designed specifically for this song. The statement, ‘once a slayer, always a slayer,’ goes well with her attitude and bold makeup looks. In one of the looks, the actress donned a classic nude lip, sparkly eyes with a hint of gold, and long black glares giving the onlookers a chance to admire her pulchritude. As Arshad Khan and Aali Khan continued to work their magic on the actress, the second look made her steal the show with a rich, silver feel. Her magnetic charm is such that the fans would succumb to her oomph as she gyrates to the beat of Aatish. In the final look, Ilyas looked like an eternal goddess with bold, edgy make-up, casually tousled tresses, and a beautiful crown rounding off her look. The criss-cross cut-outs around the midriff and back made the actress look drop-dead gorgeous.

Watching Ilyas groove to the iconic voice of the supremely talented Sunidhi Chauhan has been an absolute treat. With her high-energy dance, killer expressions, and bold looks, Ilyas and the entire crew that worked on the execution of Aatish did justice to the song. Chauhan’s free-spirited song and Ilyas’s power-packed performance is guaranteed to have your foot tapping all day long. On a side note, it is impossible to not shake a leg to Aatish, a number that continues to gain traction and has already become our party anthem!