So, I was thinking the other day, that there are SO many of our gorgeous Pakistani actors haven’t worked with each other, and thus began my endless daydreaming as I fell into a daze imagining potential dream on-screen pairings. So here are 11 pairs I conjured up, and let’s hope the heavens above answer my prayers and just plop them in a drama or film or what have you may. (Oh, and I thought to decipher the film/drama/genre I’d dream these pairs to be in!

Our genre of choice for this pair? A historical period drama film that is FAR from masala, but is one of the best, most precious gems to come out of Lollywood.

FILM NOIR. Literally, it’s screaming on their faces. I don’t want any silly little drama with these two. I want one hell of a film.

I see a drama with these two but in space. Kind of like Ridley Scott’s ‘Alien’ franchise, but in a mini-series form (that too for Netflix OMG).

They’re both so fantastic, I want them in an Indie film. I mean Aamina’s already proven her perfection with ‘Cake,’ and Ali with ‘Parchi,’ so throw these two gorgeous beings into an Indie family drama!

Oh, a definite tragic drama, where one dies at the end. A tale of romance, but with a twist, and not in the motherland. Somewhere in London.

A drama film, more serious in tone, with barely any humor. Sadaf’s only been an item girl, but I definitely see potential in this girl and my goodness does she look fantastic with Fawad. I’d love a Pakistani remake of ‘The Notebook’ tbh with this pair.

A crime film – that’s what I see Mawra and Shaz in. Two beauties fighting crime, but not in the usual cliché mode, rather something that’s both classy but dappled with naughtiness..’Mr. And Mrs. Smith’ type.

I’d love to see these two in a psychological thriller narrative for a mini-series. Something incredibly dark, but with a heart.

Definite a romantic comedy. A gloriously cheesy film like the ones we still watch way back from the 90s. You know, like ’13 Going On 30′ or ‘Maid In Manhattan.’

Zahid is a method actor, so something limiting won’t do. I want to see him and Syra take on a gangster film, like Mani Ratnam’s ‘Yuva’ or Ram Gopal Varma’s ‘Company.’ Even ‘Gangs of Wasseypur!’

A medical drama. YOU KNOW I’M RIGHT. Let’s go with the dramatic version, like Grey’s Anatomy, with nothing but a perpetuating emotional odyssey. 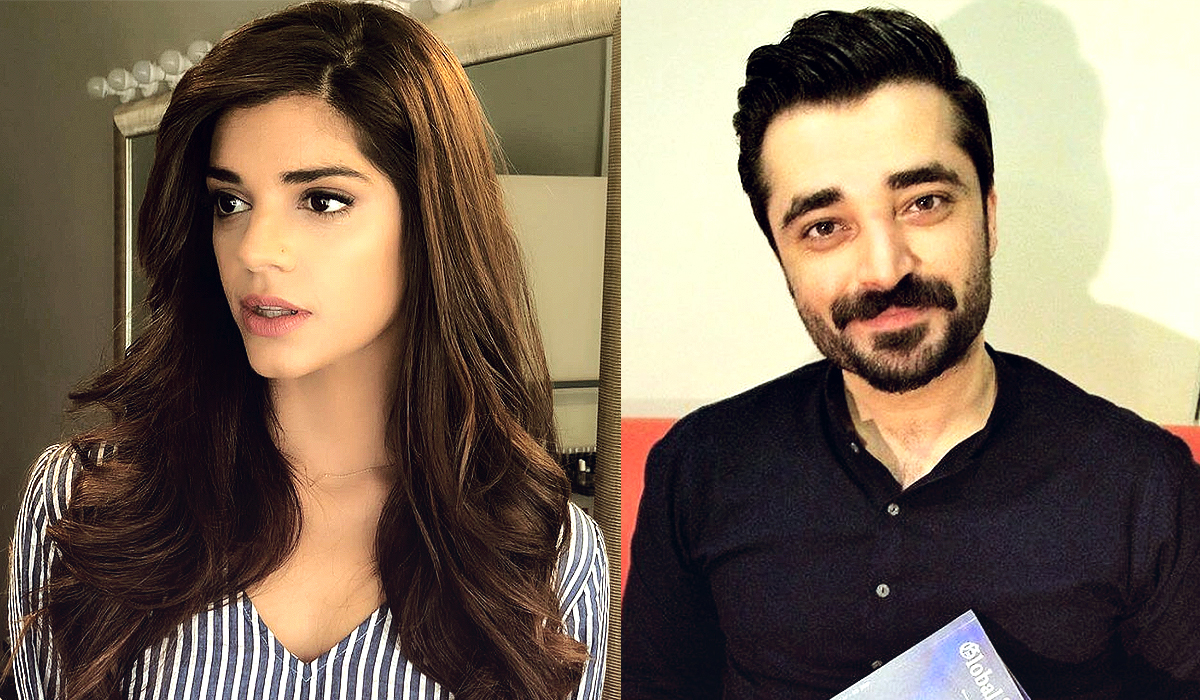 Mikaal is truly such a fine actor, and I really don’t enjoy seeing his talent limited to mindless dramas where he’s just the typical, recycled hero. He can pull off far more, and a biographical film with Saboor also leading as the female protagonist would be sensational! 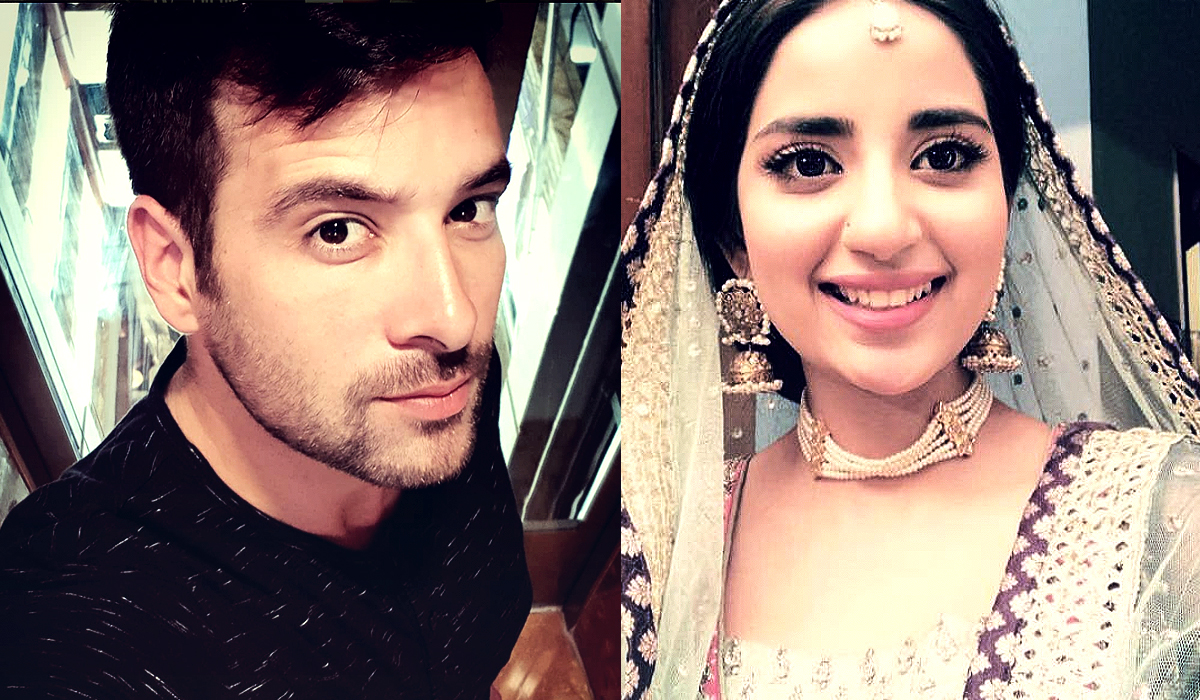 Kubra and Ahmed are quickly rising to the top. And I want them in a sensational war film with an incredibly impassioned romance; like ‘Cold Mountain’ for reference. 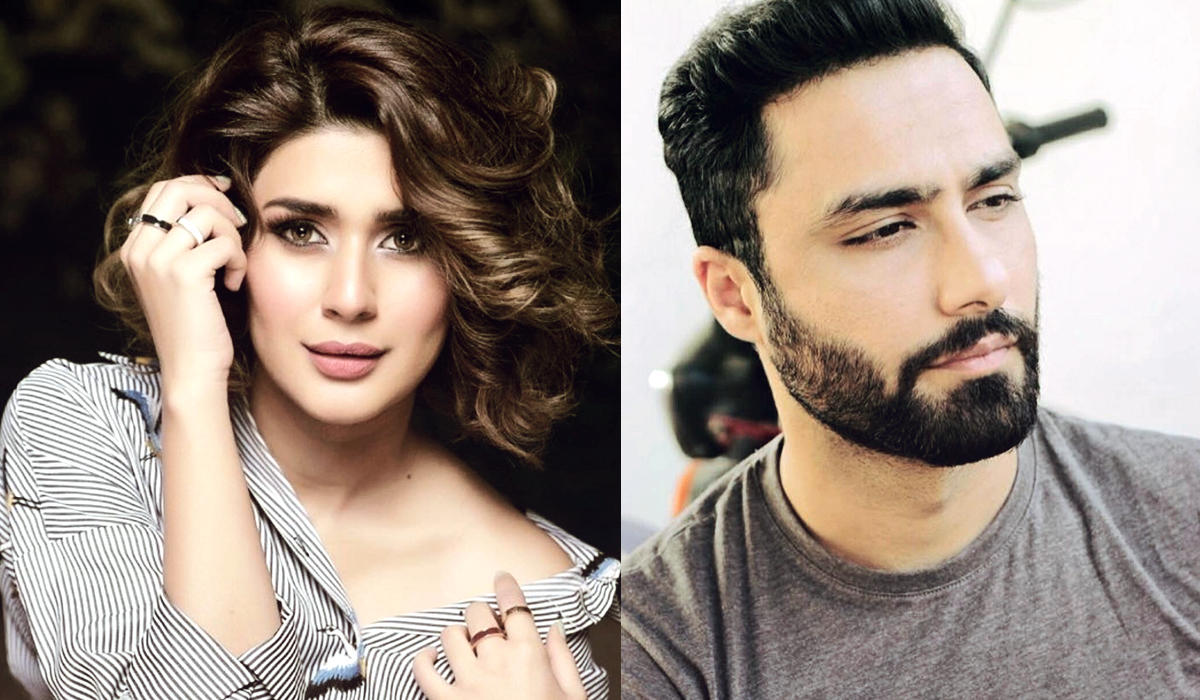 What do you guys think of these pairs?

15 Times “Yakeen Ka Safar” Was Way Too Emotional Too Handle