While Pokémon Go is taking over our lives in Pakistan, and everywhere else in the world, authorities in Iran have banned the game from the country.

The Iranian High Council of Virtual Spaces, which is a real thing and not some Doctor Who reference, has banned Pokémon Go due to security concerns.

Iranian officials were said to be in talks with Niantic, the company behind Pokémon Go, about these security concerns for the past month and wanted the company to deal with them and restrict certain aspects of the game, like which locations should be kept off limits. But now, the country has officially decided to ban the entire game altogether, following a lack of cooperation from Niantic officials, according to Iran.

There, there, Iranian trainers.

There have already been many security issues concerning Pokémon Go in the past. People are doing anything they can to catch ‘em all, like trespassing onto private property or playing the game while driving. People in the US have already been targeted and robbed using Pokéstops.

Iran may have been the first country to completely ban the game, but there have been such cases of action against the game all over the world. 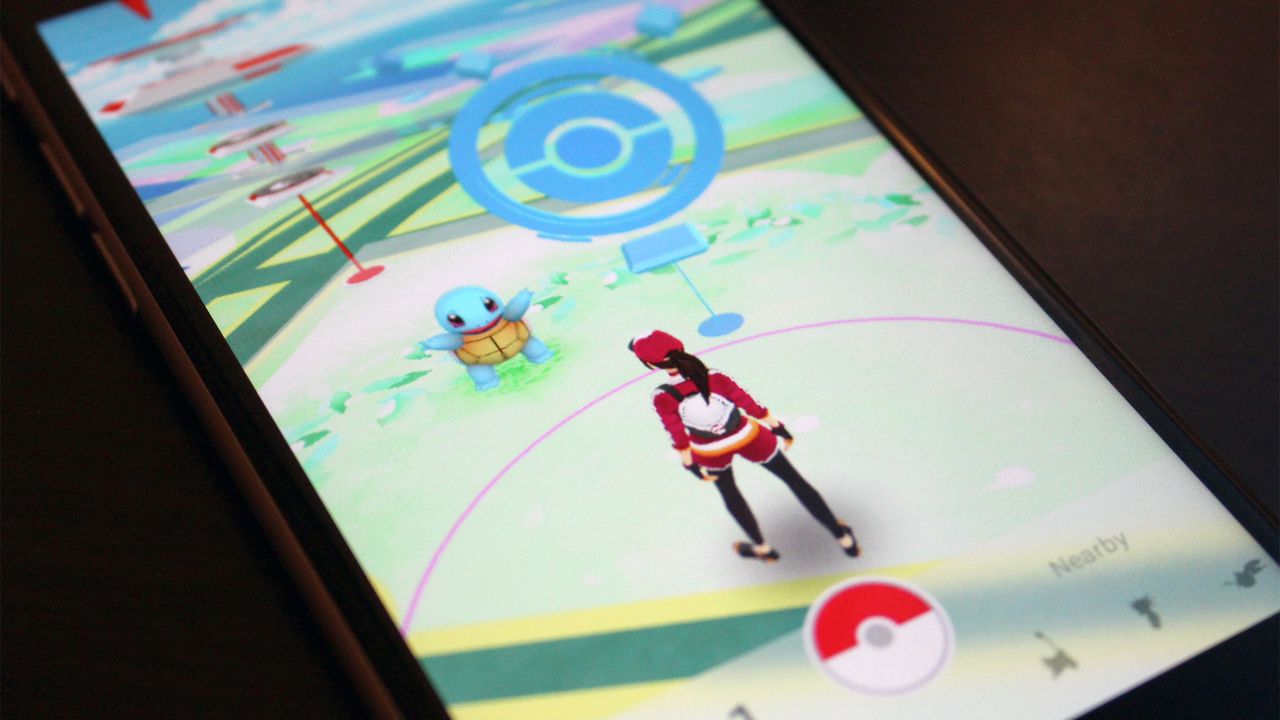 Officials in New York have banned registered sex offenders from playing the game, Islamic clerics are declaring fatwas against it, and Singaporean officials are looking into the game to see how it affects day-to-day life to see if it should be kept around or not.

Also see: 13 Things That Should Actually Be Banned In Pakistan Instead Of Doraemon

While it is understandable that these security concerns do exist, but is banning the game really the answer?

Just like with everything else on the internet, it is in the user’s hand to use it in the right way, and people need to be educated how to play the game responsibly instead of having the government just put a blanket ban instead of guiding their public to make effective use of new technology. I, for one, really hope that the Pakistani authorities don’t get any inspiration from Iran and turn Pokémon Go into another YouTube; or declare it haram, for that matter.

This is what people are saying about the ban:

Iran have banned the #PokemonGo app because of unspecified "security concerns". pic.twitter.com/o3B00HZCEo

Iranian officials say they sent letter to #PokemonGo creators, but unclear, given ubiquity of VPNs, how growth in #Iran can be stopped

#Iran becomes the 1st country to ban #PokémonGo in order to protect "it's people." But #executing kids is still ok. pic.twitter.com/swtQw6YU8m

Also see: This Is The Only Guide To Pokémon GO Every Pakistani Needs

Tonight Is Pink Moon, Also The Biggest Supermoon Of 2020, And Here’s How It Could Affect Your Zodiac Sign

Tonight's Pink Moon is possibly going to affect your Zodiac Sign in ways that you may not realize. It is also the biggest Supermoon of 2020.