Hashish is a more compressed form of the marijuana plant which is found in almost all areas of Pakistan under different names including charas, garda, doda etc. It is one of the most highly used drugs within the Pakistani population among all classes and ages.

It is commonly understood that Hashish, own its own, is not physically addictive which is why people tend to fearlessly smoke it in high amounts

This trend is very common among high school and college students. A high number of these students start to develop abusive tendencies without realization and this leads to problematic patterns which effect their productivity and academic goals.

Umair is a LUMS graduate who told us his story of battling with Hash addiction. “I started indulging in hash for recreational reasons at the end of my freshman year”, he shared.

“And the problems began in my senior year when I was under a lot of stress and I used Hash as an escape from my own problems.” 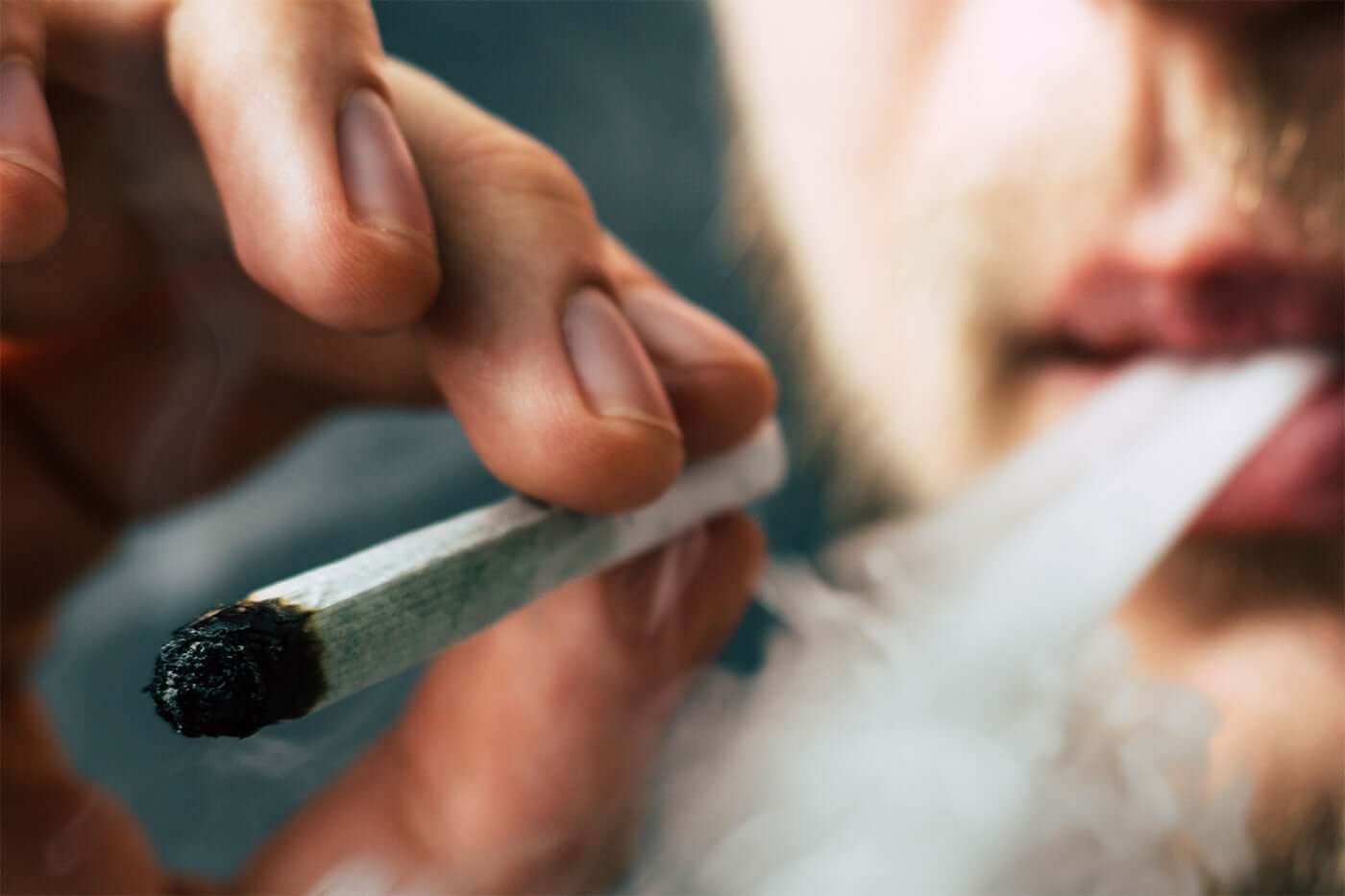 Turns out, he found out the hard way that Hash is actually extremely addictive. Not only is Hash addictive but it is also the most difficult addiction to recognize because of people around you

For someone who is surrounded by people who all indulge in recreational use of the drug will never be able to recognize the changes in their behavior.

“The biggest symptom of abuse with regards to hash is when you cannot feel any emotions while you are sober and have a constant nagging feeling urging you to be high”, says Umair about his battle with Hash addiction.

THC, or Tetrahydrocannabinol, refers to a psychotropic chemical compound and is the principal psychoactive constituent of cannabis. This means that it is a chemical compound that alters your brain’s standard functioning, temporarily i.e. it gets you “high”.

According to a research done by Lund University in Sweden it takes around six weeks for THC deposits to clear out of your system and if smoke before this six week period there is a chance that you will accumulate THC leading to a chronic influence that effects your memory, attention span and language.

There are always ways of checking yourself if you have been using Hash for a while and it is important to become self aware in order to avoid developing destructive patterns.

Umair also told us how self-checking is a constant process, “I had to do a lot of self-reflection and I have to be aware of the needs and wants of my mind and body all the time in order to be in control of the amount of Hash I indulge in.”

If you ever make excuses for regular use of Hash like it keeps you calm and you get frustrated and stressed otherwise, it is a sign that you are trying to justify your extraordinary use to yourself.

It is important to exercise self checks that include spending 3-4 nights sober after a night of smoking up. Also have a group of friends who do not indulge in the drug and its is important to stay sober around them. The experience should be a shared one between friends and not about the substance you are using.The best habit to have is to avoid using Hashish alone and under tough circumstances.

“Never ever use hash to escape your problems… you will just increase your problems in the long run and become dependent on the drug.”

If you or someone you know is a regular user, we hope the tips stated above help you to regulate your dependency on the drug. Stay safe and value yourself over all types of highs.

Shaheen Afridi and Shoaib Malik Join Hands with Babar Azam and Shadab to Create an Impact on the Mobile Gaming World!

Four in-game costumes inspired by Babar, Shadab, Shaheen and Shoaib bhai are going to appear in Free Fire from 19 November.

Therapy Lessons: if you are looking for motivation or guidance in dealing with a particular situation or just life in general.