Do you have an awkward first date story?

Dating while in the Islamic Republic of Pakistan is definitely not an easy task. There is the Ali saved as Laiba in your phone, the late night whispered calls and then the epic third wheeling that goes down because “Ammi, group study ke liye ja rahi hun.”

We asked and you responded, here are all the awkward things that have gone down (figuratively speaking) while dating in Pakistan and here are the most cringy responses that we got:

First of all, the disbelief that something called “dating” can actually happen successfully

1. “Lol imagine going on a date in this country.”

2. “Making them every member of your family ”

3. “The most awkward first date moment for me was when I had to make her my cousin, because police waalay ne rok liya tha.”

5. “Policeman asked me to stop the car,

Policeman : who is he?

6. “Does driving her to a dental appointment and the doc addressing me as her dad count?”

7. “Went to a mall to watch a movie, there was some school event going on and everyone thought we’re parents here to pick up our child.”

8. “She told me she’s going to be meeting her ex tonight. Upon asking why so, she said ‘because he’s my cousin'”

9. “My favorite still is the guy driving pretending to be the driver and the girl sitting in the back.”

10. “Pretty sure I’m the awkward thing on everyone’s date. #Thirdwheellife”

11. “Friend tells me his brother took a girl out. When he picked her up, she brought sister and a cousin along. He paid.”

12. “Police stopped me near Harbor front building, found a pack of condoms in the car & started arguing that it was illegal.”

13. “We were on beach and a tulla was like bachi ko akele leke aye hoye ho. Family allowed hai. So I showed him my Abba‘s card aur phurr hogaya woh.”

14. “Harangued/threatened (for money) by police (didn’t pay) Took us to girls house to tell parents. Parents knew we were dating. Awkward for police.”

15. “Does dating a desi abroad count? Group of burka clad women walked up to me & asked me if I was married to him.”

16. “Sitting in a public park while maintaining a safe distance a guy walks up to me & told me that we were damaging the environment.”

17. “The security guards of my colony told my boyfriend’s car number to my dad that we’ve seen this car hovering around and parked around your house.”

18. “While going out with my ex and other school friends, cops stopped us. I had to become the sister. Of all the four dudes. Including my ex….”

19. “My date’s aunt showed up and we had a long chat about my “future”, it’s a small town, you run into people you wish you didn’t.”

20. “Third wheeling with both of my friends, the policewala thought me and my guy friend were trying to harass/kidnap the other girl.”

21. “Eating pizza in the car, some uncle decided to open the door, aggressively trying to take the car keys out and take us to the police.”

22. “Talking to my girl about life at a quiet place, an uncle with a surprising and enraged appearance said ‘yahan sex karna manaa hai. Jaao.'”

23. “I went to a pharmacy to get condoms (first time) and my uncle was at the counter.”

And the unexplained tokens of affection

25. “Guy told me that me making him walk so much made the synovial fluid leak out from his knee joint and that he spent the night in hospital lol”

26. “Not awkward but just plain weird. The person insisted on reading a poem that he had written, for his ex…”

27. “Explain a heart shaped cake that was delivered on my birthday in front of extended family which had dropped in to celebrate.”

28. “He sent a pretty big teddy bear to me at my house, explaining who & why that teddy came from to mom was one hell of a challenge.”

29. “Picked her up from her school. She bought me a chocolate cake. I was too afraid to tell anyone about her that I dropped cake in trash later.”

30. “Took this girl out on my bike, her dupatta got tangled in the chain socket and got completely destroyed. So I bought her another one from Bahadurabad.”

31. “So this guy places his hand on the table and asks for my hand in his hand… And then that’s how I gave it to him.” 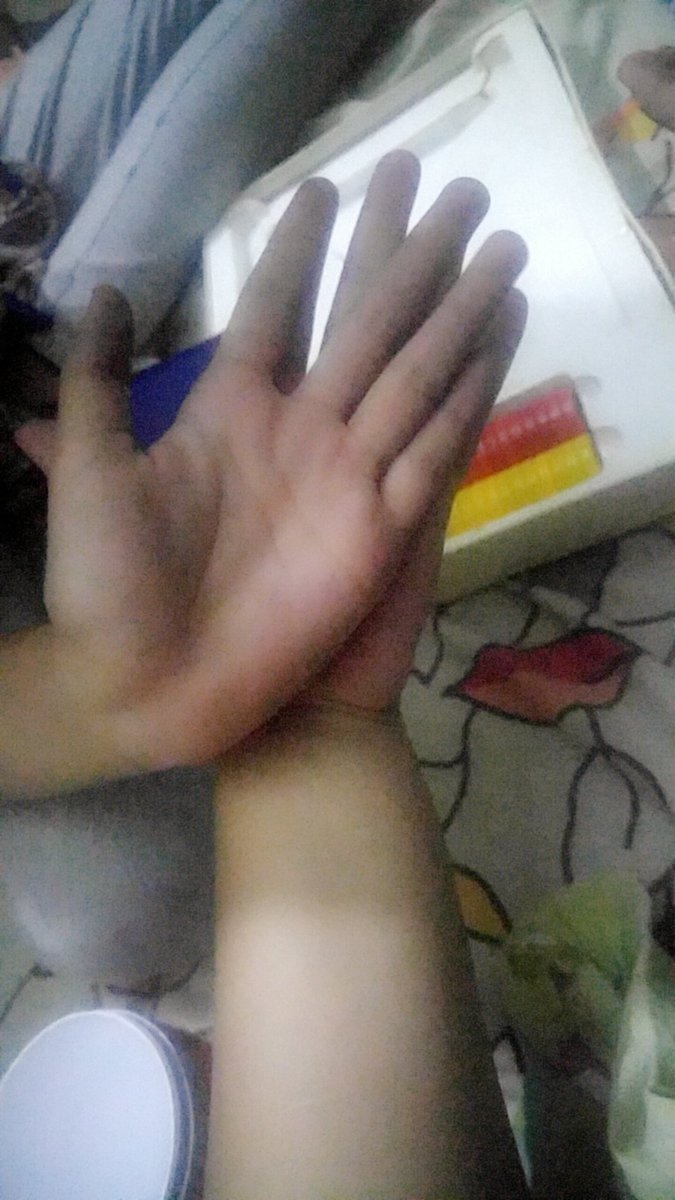 32. “A friend was making out in car near a graveyard and people gently opened the door and said, “bhai ye ibrat ki jagah hai bibi ko kaheen or lai jao,”

34. “We were making out in the car, he had his hand up my shirt and all, khair I look to the side and find this old baba was watching the entire time.”

35. “#nsfw Finger blasting her in the cinema with my right hand. Found out the guy next to me was a college mate. Had to shake hands.”

36. “Won’t go into details of my awkward first date because some kids are following me; so once his parents came back earlier & in my haste to escape, I had to forgo the bra.”

37. “We were looking for a place to chill & found a perfect spot. Turns out other people had also realized it was perfect: used condoms everywhere”

38. “Was sitting in a coffee shop with my arm around her. Waiter came and said ‘sir please door beithein, cameray mein ham sab deikh rahay hain‘”

39. “Red lipstick marks on white shirt and having to try and lie that it’s ketchup/chili sauce…

40. “Her Grandmother caught us with my unbuttoned pants and untied belt.

41. “This goes back to 1st grade. It was her birthday, she wanted a gift. I gave her batman stickers. Turns out she hated Batman.”

Baba: Her mum and I used to be buddies!

43. “When ex brought his dad’s Porsche. Overheard someone saying, “Ameer baap ka bigra hua beta and some stupid bimbo after him for his money.”

44. “Stuck in traffic with GEO news ke poori team shooting a news segment right beside us. Even came to us and asked if they could talk to us.”

Now, that’s awkward for a first date. Do you have any awkward first date encounters?

This Is The Story Of The Rise And Fall Of Pakistani Cinema, From Someone Who Has Seen It All